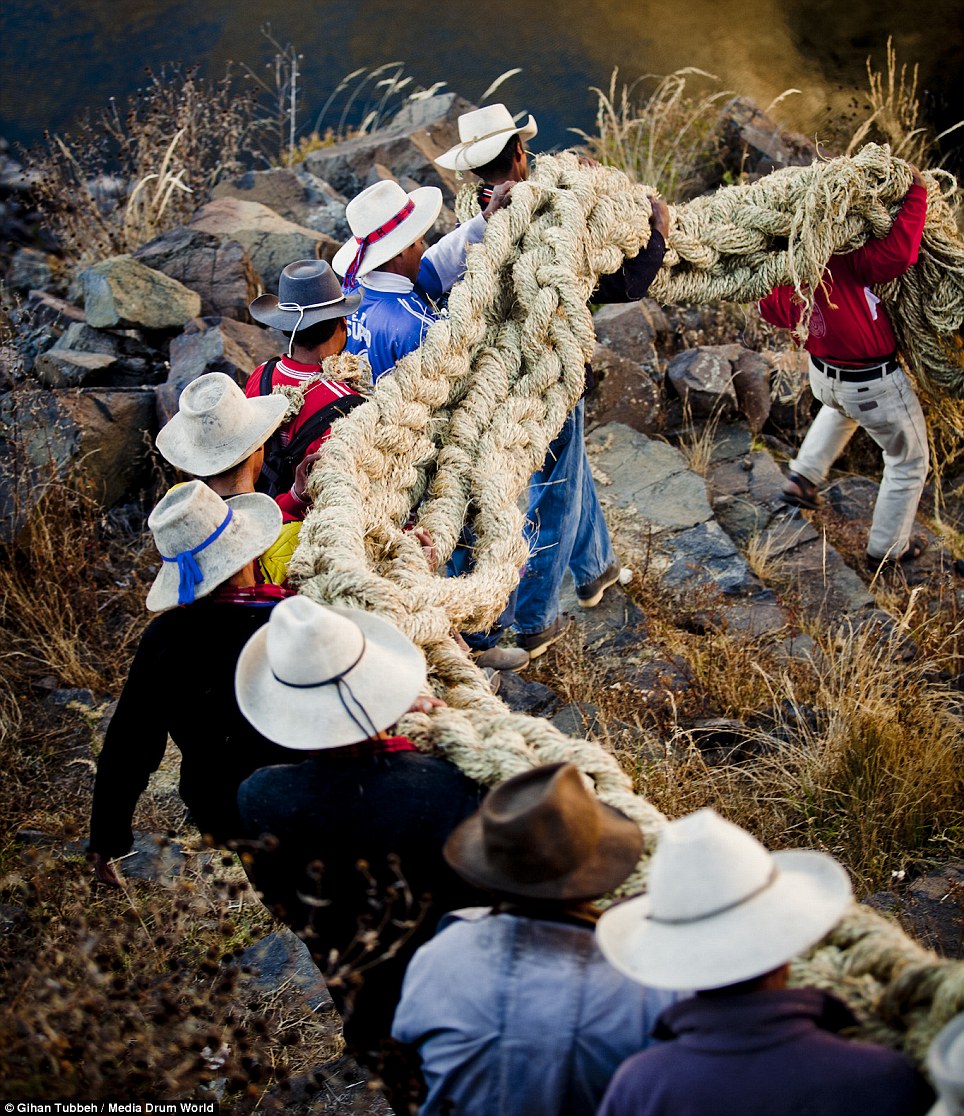 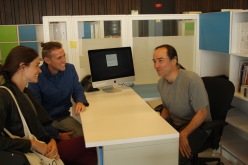 Alfredo works at Universidad Jorge Tadeo Lozano and is developing a project called Diseño del Sur (design of the south). He has spent the last 5 years trying to build bridges between a northern and southern perspective on design. When he uses the term “Southern”, he is referring to the umbrella term “Global South”.

“When I use these artefacts (referring to his phone), I feel like a slave to another culture… smart phones are both liberating and destroying people’s way of life… all around the world, innovation is homogenising cultures”

Design as a Western construct
The UK has a strong hold on the language of design, since the Industrial Revolution. Design is referenced from an Industrial point of view, yet in Colombia, and in many other countries, the concept of industry has no shared meaning. In the languages of China and India there is no word for design. Alfredo talks about design and its classification as a Western construct, and he is interested in Southern epistemologies. The study of knowledge, justification, and the rationality of belief.

“People in the South are often more resourceful to act and solve problems in their societies. People with less are more able to build. Look at our houses, the inventiveness with food and recipes, how we construct communities”

We are not one world
Alfredo believes there is not one world. Like the philosophy of the Zapatista movement in Mexico who describe themselves as “one world in which many worlds exist”. With this in mind, there is no international relevance in historic design movements. No bauhaus, no arts and crafts. These movements are only relevant to one of the many worlds that exist.

“I grew up thinking life was a movie. The main characters were white, straight, and English speaking… that other people were secondary. Then you realise those other people are the majority of the world”

What is living
We talked about how all cultures of the world have philosophy for good living. Mainly based on the present moment. Not aspirations of the future.

“I don’t care about quality Indicators in design,

I care about humans”

What is design of the south
From a Southern Epistemology perspective, design needs to be viewed from multiple perspectives. How we understand it’s role and identity should be done through a deeper appreciation of the cultural contexts within all parts of the world.

“In the “developed world”, we are trying to solve our problems using what caused the problem in the first place”

In Peru the Q’eswachaka Rope Bridge is re-built every year by the community. A piece of design that’s function and construction links generations together through time. And every year the community renew their human bonds.

“Even though there is a modern bridge nearby, the residents of the region keep the ancient tradition and skills alive by renewing the bridge annually, in June. Several family groups have each prepared a number of grass-ropes to be formed into cables at the site, others prepare mats for decking, and the reconstruction is a communal effort. In ancient times the effort would have been a form of tax, with participants coerced to perform the rebuilding; nowadays the builders have indicated that effort is performed to honor their ancestors and the Pachamama (Earth Mother).”

The Great Mosque of Djenné in Mali is part of a similar annual ritual. The community comes together once a year for a festival around the site to repair the damage inflicted on the adobe Mosque during the previous year.

Here we are looking at architecture and design as a living and breathing being. That must be kept alive by the attention and care of the community.

And more recently in the Bolivian city of El Alto, architect Freddy Mamani has designed over 70 cholets, a name which mixes the words chalet (large house) and chola (indigenous woman). Mamani is inspired by indigenous Andean iconography, the geometric patterns resemble those found in the pre-Incan civilisation Tiwanaku’s structures. With the first Ingenious Prime minister in Bolivia, the Indigenous communities are becoming more influential in the fabric of the city.

In India there is a concept called Jugaad which roughly translates as “hack” an innovative fix or a simple work-around, a solution that bends the rules, or a resource that can be used in such a way. It is also often used to signify creativity, to make existing things work, or to create new things with less resources.

“I dream of more spirited artefacts…

designs we can be friends with, not just to use…

maybe I am a utopian man”

Touching his office desk Alfredo asks: “Why can’t I speak with this table”. In many Southern cultures objects and artefacts are as equal to humans as animals and nature. And in Native American cultures, the older the object is, the longer you need to care for it.

“Newness is an obsession of the western world…”

Alfredo shared numerous links to people and papers and ideas:

“I am interested in tiny revolutions, molecular ways – growing the quantity of people who are thinking in similar ways”